The Don Shula NFL High School Coach of the Year Award recognizes the best in coaching at the high school level.

Every year, each of the 32 NFL clubs nominates a high school coach for the Don Shula NFL Coach of the Year Award, named after Pro Football Hall of Famer Don Shula, the winningest coach in NFL history.

The nominated coaches are judged based on areas that Coach Shula excelled at the most during his career — character, integrity, leadership, dedication to the community, commitment to player health and safety and on-field success.

This season, the NFL will recognize two winners, one from each conference. The AFC and NFC award winners will be announced in the week prior to the Pro Bowl Games.

The NFL Foundation and Nike have teamed up to provide the two winners a $15,000 award to their high school football programs and a $10,000 cash award. The other 30 club nominees will all receive a $1,000 cash award. They will also attend Super Bowl LVII in Arizona as special guests of the NFL. 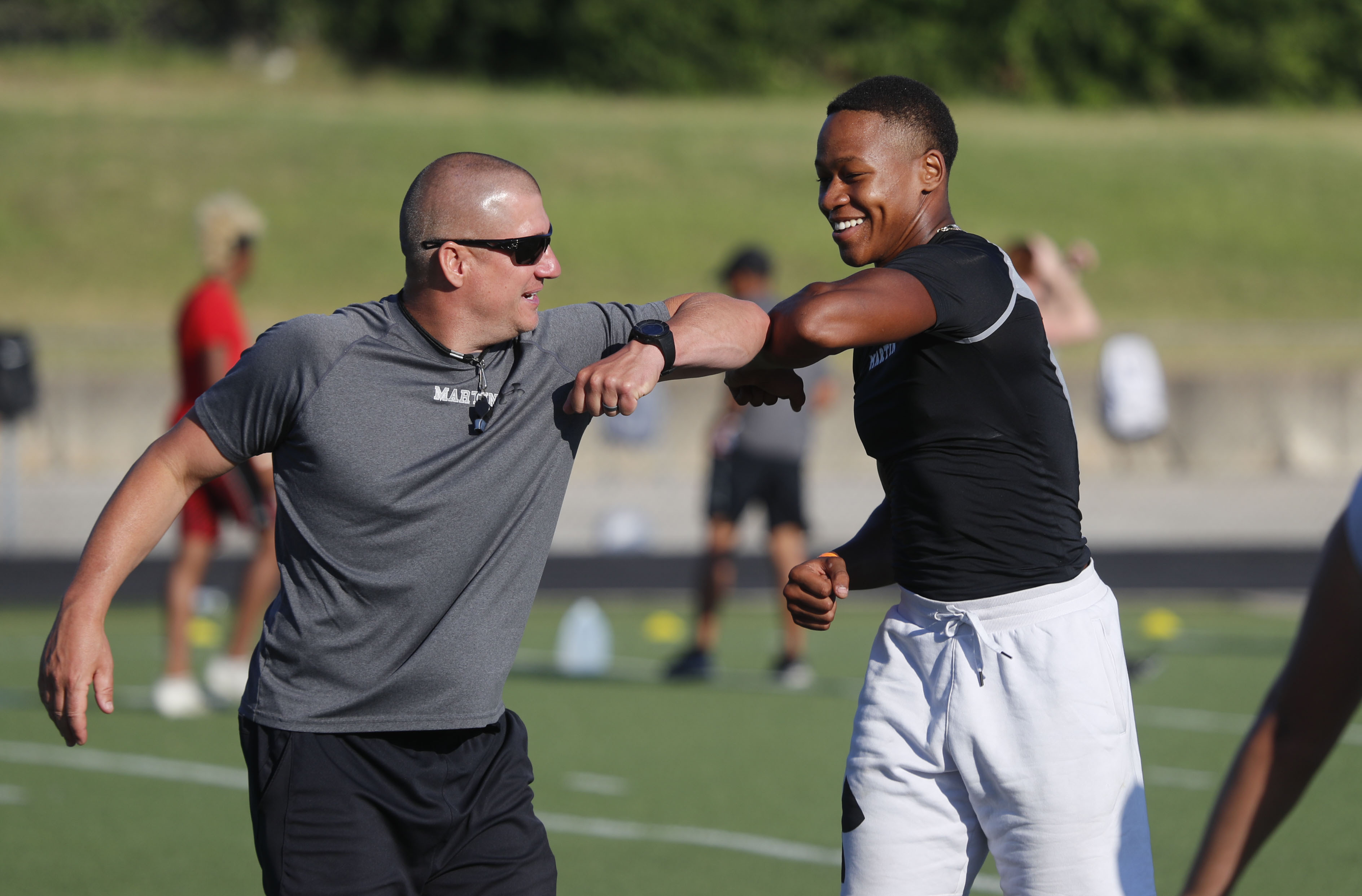 Here are the Don Shula NFL High School Coach of the Year Award nominees for all 32 clubs.

The Don Shula NFL High School Coach of the Year Award was established in 2010.

The 2022 award winner is selected by a panel of distinguished individuals:

Previous winners of the Don Shula Award include: "High school football coaches serve as leaders and role models dedicated to shaping the lives of young high school players both on and off the field. This group represents the very best from across the country every year."

Learn more about what makes a good coach.