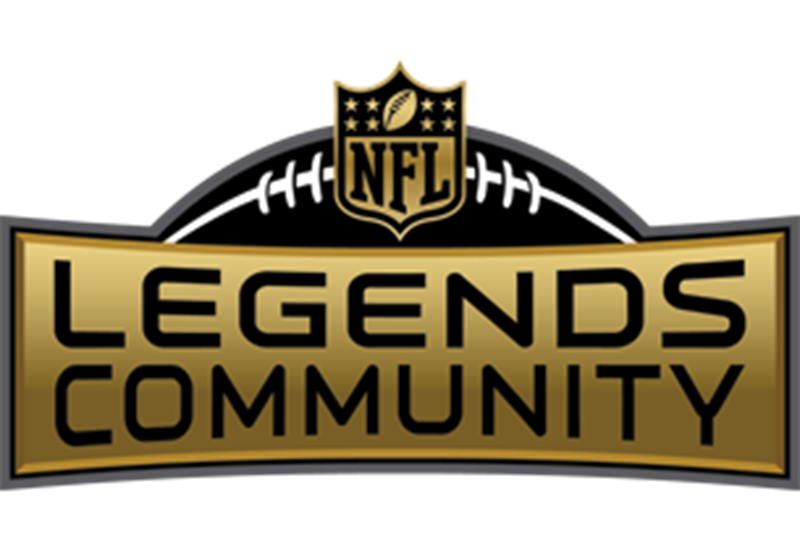 Mark Brunell played in the NFL for 19 years, highlighted by his nine seasons with the Jacksonville Jaguars. As a three-time Pro Bowl selection, Brunell holds Jacksonville franchise records for most passing yards, touchdowns and 300-yard games. He also played for the Green Bay Packers, Washington Redskins, New Orleans Saints and New York Jets. He was a member of New Orleans' Super Bowl XLIV winning team. Brunell is currently the head coach for the Episcopal School of Jacksonville.

Nate Burleson played for the Minnesota Vikings, Seattle Seahawks and Detroit Lions during his 11-year NFL career. He is the only player in NFL history to have three punt returns of 90 or more yards. Burleson graduated from the University of Nevada with a degree in human development and family studies. He is currently an NFL Network analyst on Good Morning Football and coach of the 12U Highwaymen team in Teaneck, New Jersey.

Trent Dilfer played 14 seasons in the NFL and was a Pro Bowl selection in 1997. The sixth overall pick in the 1994 NFL Draft, Dilfer was the winning quarterback for the Baltimore Ravens in Super Bowl XXXV. After retiring from the NFL, he became an analyst for NFL Network and ESPN. Dilfer is currently the head coach for Lipscomb Academy in Nashville, Tennessee.

Willie McGinest played for the New England Patriots and Cleveland Browns during his 15-year NFL career. The fourth overall pick in the 1994 NFL Draft, McGinest was a two-time Pro Bowl selection and is a member of the Patriots Hall of Fame. He holds the record for most postseason sacks all-time and in a single game. McGinest is currently an NFL Network analyst and founder of the Willie McGinest Freedom School, a non-profit foundation that provides social and cultural enrichment for at-risk youth.

Jordan Palmer played for the Cincinnati Bengals, Jacksonville Jaguars, Chicago Bears and Tennessee Titans during his NFL career. While at the University of Texas at El Paso, he set school records for passing yards and touchdowns. Palmer currently works as a quarterbacks coach and tutors NFL Draft prospects.

Chad Pennington played for the New York Jets and Miami Dolphins during his 11-year NFL career. He is the only player in league history to win the AP NFL Comeback Player of the Year Award twice. Pennington currently serves as the Co-Executive Director of the NFL Legends Community and Director of Football at the Sayre School in Lexington, Kentucky.

Michael Robinson played for the San Francisco 49ers and Seattle Seahawks during his eight-year NFL career. He was a three-time Academic All-Big Ten selection at Penn State and was a member of the Super Bowl XLVIII-winning Seattle Seahawks. Robinson founded the charity Excel to Excellence and currently works as an analyst for NFL Network.

Recognized as one of the most notable defensive players in NFL history, Deion Sanders played for the Atlanta Falcons, San Francisco 49ers, Dallas Cowboys, Washington Redskins and Baltimore Ravens during his 14-year career. He was the NFL Defensive Player of the Year in 1994 and is the all-time leader in defensive and return touchdowns. He was an eight-time Pro Bowl selection, two-time Super Bowl champion and a member of the Pro Football Hall of Fame Class of 2011. Sanders is currently an analyst for CBS Sports and NFL Network and is the offensive coordinator at Trinity Christian-Cedar Hill High School in Cedar Hill, Texas.

Bobby Taylor played for the Philadelphia Eagles and Seattle Seahawks during his 10-year NFL career. He is a member of the Texas High School Football Hall of Fame. Taylor hosts The Fun Camp (Fundamentals of Football) in Houston for thousands of kids. He operates the BT Defensive Backs Skills and Athlete Training at Zoe's Sports Performance in Richmond, Texas.

Get involved in the game!