NFL Legend Mike Prior Gives Back as a Youth Football Ambassador

Mike Prior was a three-sport athlete at Marian Catholic High School in Chicago Heights, Illinois. He excelled at baseball, football and as a wrestler When Illinois State University agreed to let him play both baseball and football, Prior was sold.

Prior was good enough to be selected in both the NFL and MLB drafts. Ultimately, he picked football. The defensive back was selected in the seventh round by the Tampa Bay Buccaneers in the 1985 NFL Draft.

Prior spent two years in Tampa Bay before six-year stints with both the Indianapolis Colts and Green Bay Packers, amassing 691 tackles with 35 interceptions. In Super Bowl XXXI, Prior recorded an interception en route to a 35-21 Packers win over the New England Patriots. 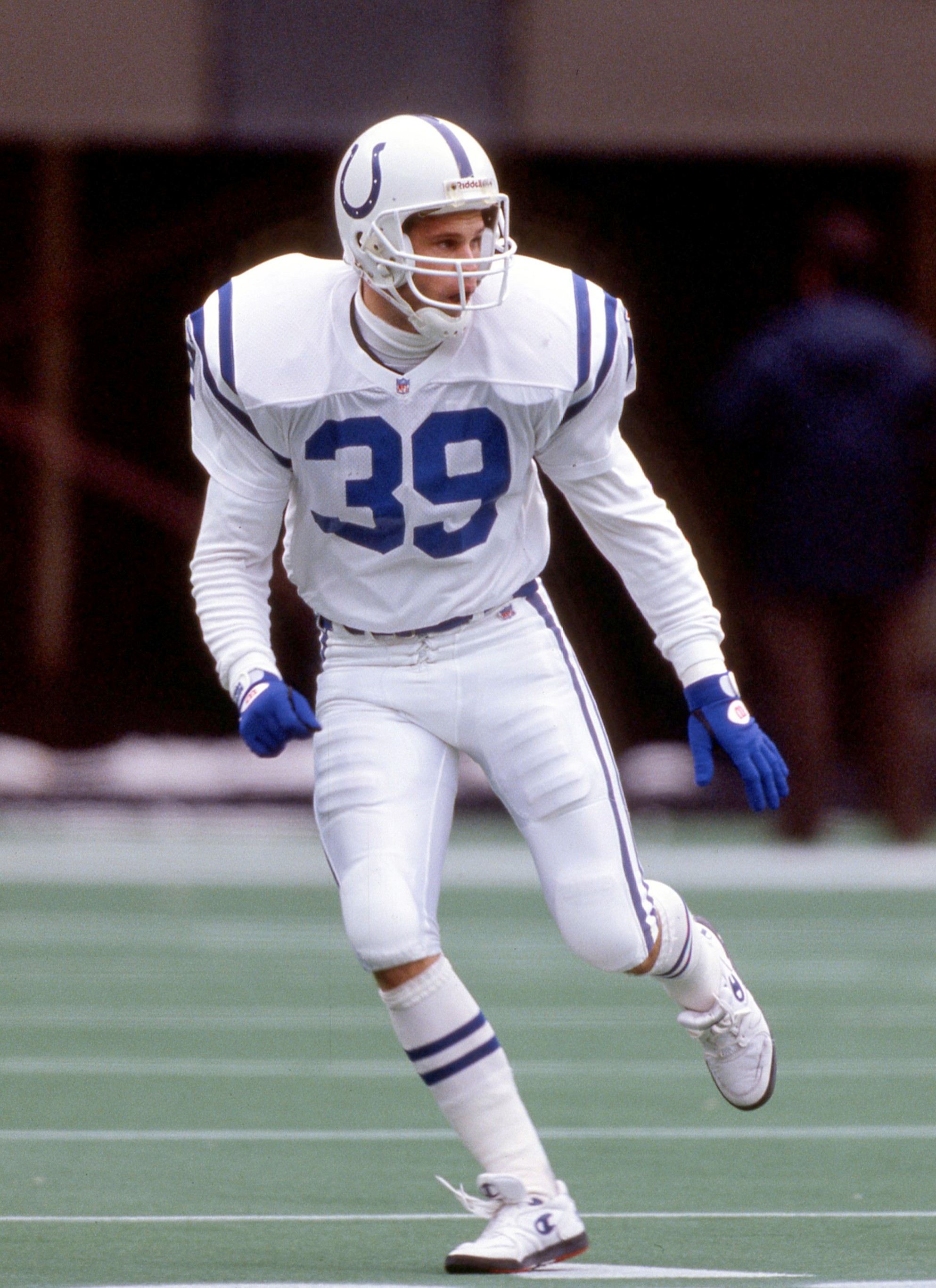 Below, Prior talks with High School Football America's Jeff Fisher about growing the sport as the Colts Youth Football Commissioner and how wrestling helped make him a better football player.