Mike Quick Carried the Lessons of Youth Football from Hamlet, NC to the NFL

When folks in Richmond County, N.C. decided to start a youth football program in 1967, little did they know that one of the program's first participants would become one of the NFL’s great wide receivers.

Mike Quick was eight years old when the league was formed. He lived in Hamlet, N.C., a town of about 6,000 people and the hometown of world-renowned jazz musician John Coltrane.

Quick remembers being one of the first in line to register for the new league. “There was this huge registration at the ball field where we all met,’’ Quick recalled. “They pinned a paper number on you, and we ran around, and the coaches who were there picked you by your number. The teams were formed by watching us run, and do different drills.

"The coaches, at that time, weren’t actual coaches, they were mostly kids’ fathers. But they had an interest in the kids in the neighborhood and put together a program."

Quick played in the youth program until his freshman year in high school, when he joined the Richmond County High School team. From there, he went on to a stellar career at North Carolina State University and was drafted by the Philadelphia Eagles in the first round of the 1982 draft.

In his nine-year NFL career, cut short by knee injuries suffered on the infamous Veterans Stadium turf, Quick caught 363 passes for 6,464 yards and 61 touchdowns. He is third on the Eagles all-time list in both yards and touchdowns.

"From the time I was eight years old until I retired (after the 1990 season), I played the game every year," Quick, now the Eagles radio color analyst, said. 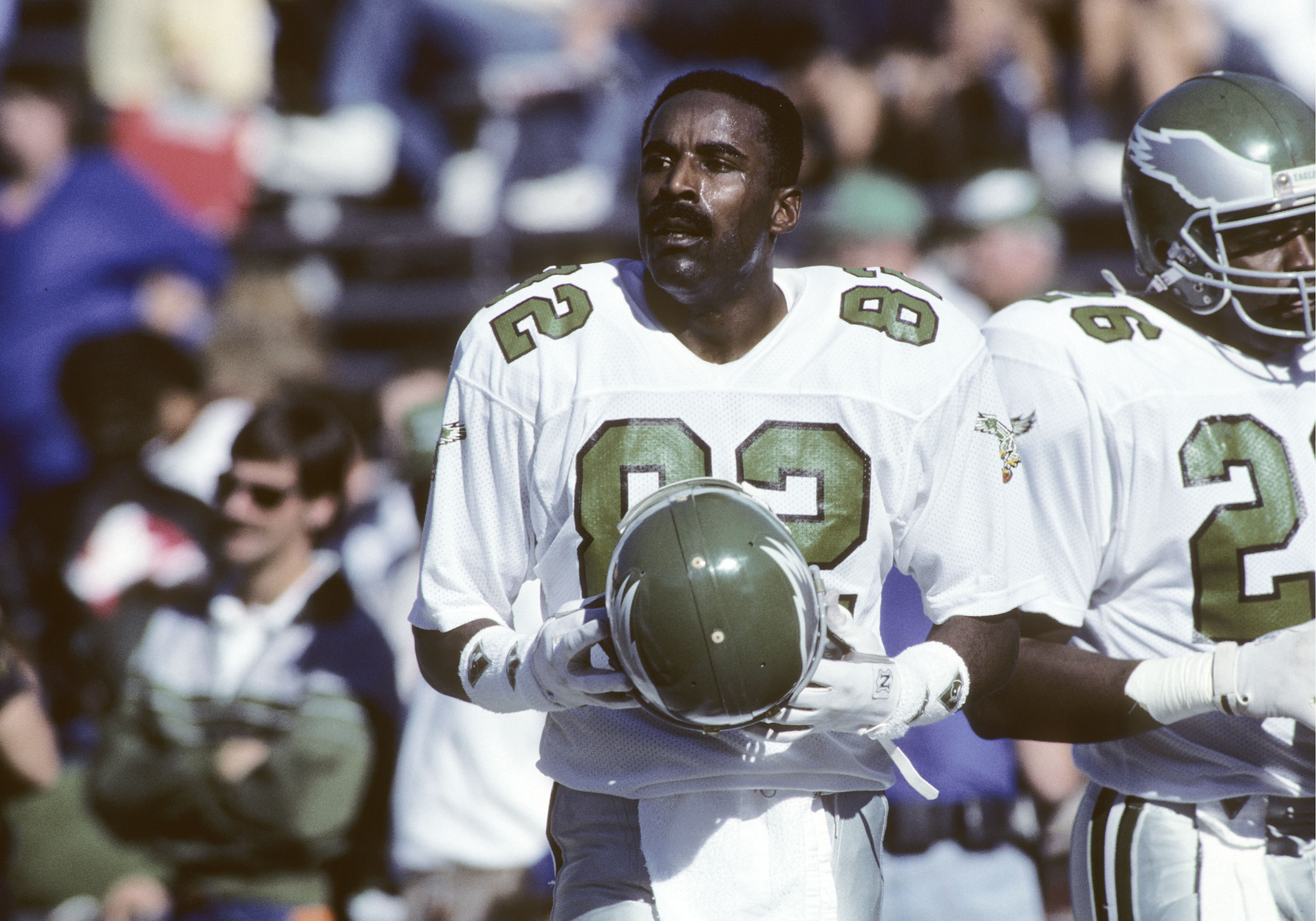 “Everyone who has a chance to play team sports, and especially football, learns a lot of life lessons," Quick said. "And the best life lessons in sports come from football, because you’re so much relying on others for your success.

"When I ran track I wasn’t relying on anyone else, I just had to run faster than the other guys. Even basketball is different — there’s teamwork, but it’s not like football where you rely so heavily on your teammates.’’

Quick ran a few football camps during his years with the Eagles and later coached youth football in Southern New Jersey. His message to the young men was the same one he learned years earlier in Richmond County.