The NFL has partnered with Gatorade to expand the Way to Play Initiative. The NFL Way to Play Awards fueled by Gatorade highlights proper playing technique to protect players from unnecessary risk and fosters culture change across all levels of the sport.

For the fifth year, the NFL Way to Play Award will recognize the excellence demonstrated by NFL players who exemplify proper technique to make impactful plays. Each recipient of the Way to Play Award will receive a $5,000 equipment grant through USA Football to be awarded to the local youth or high school football program of the player's choosing.

In partnership with Hudl and in its fourth year, the NFL Way to Play High School Award will honor one high school football player weekly for demonstrating exceptional in-game playing technique. The high school award recipient will be announced on NFL Network each Thursday morning, and the school of each honoree will receive either a $3,000 equipment grant through USA Football or MVP Robotics' Mobile Virtual Player.

The NFL has created several videos NFL head coaches, current players and NFL Legends to assist in educating coaches and players. The videos provide coaching points of emphasis to execute proper technique and are to be used as educational tools.

Here is a look at each of the NFL Way to Play Awards fueled by Gatorade. 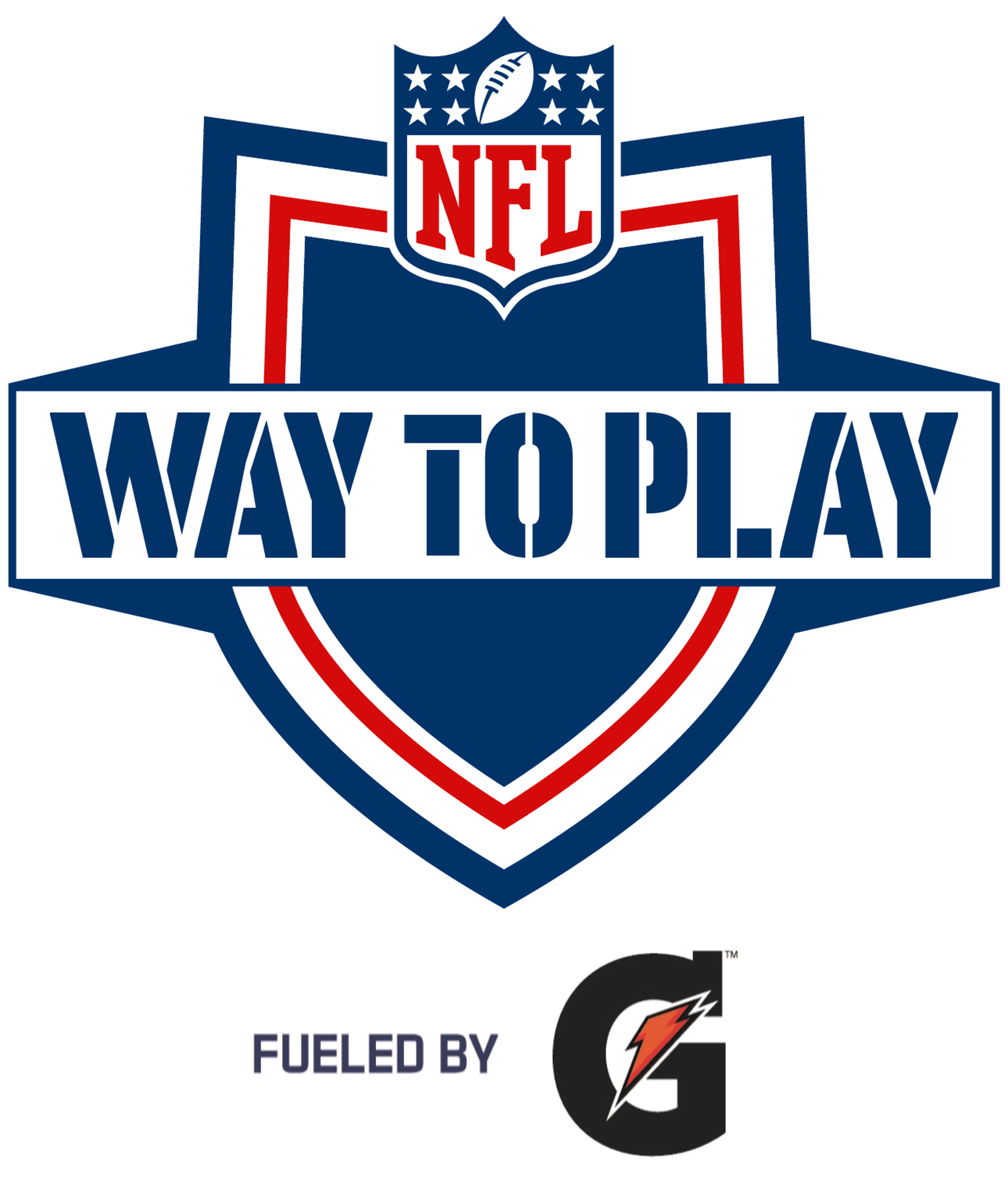 The NFL Way to Play educational curriculum, which focuses on teaching coaches and players proper techniques, drill selection, and tips to excel at each position, was developed by a select group of NFL Legends coaching across all levels of the game. Please view the playbook curriculum, along with educational videos, that has been shared with youth and high school programs nationwide. Additional videos can be found on the Play Football YouTube channel.