Former NFL linebacker Chris Slade, who is now the head football coach at Pace Academy (Atlanta, Georgia), is the Week 7 High School Coach of the Week for the Atlanta Falcons. Slade, who has been the Knights head coach since 2013, has led his program to the Georgia state playoffs during every year except his first, winning the Class AA state title in 2015. 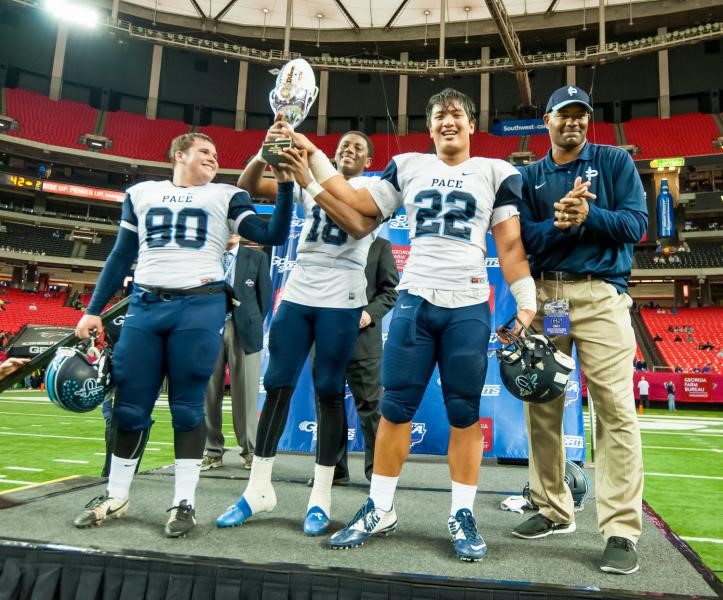 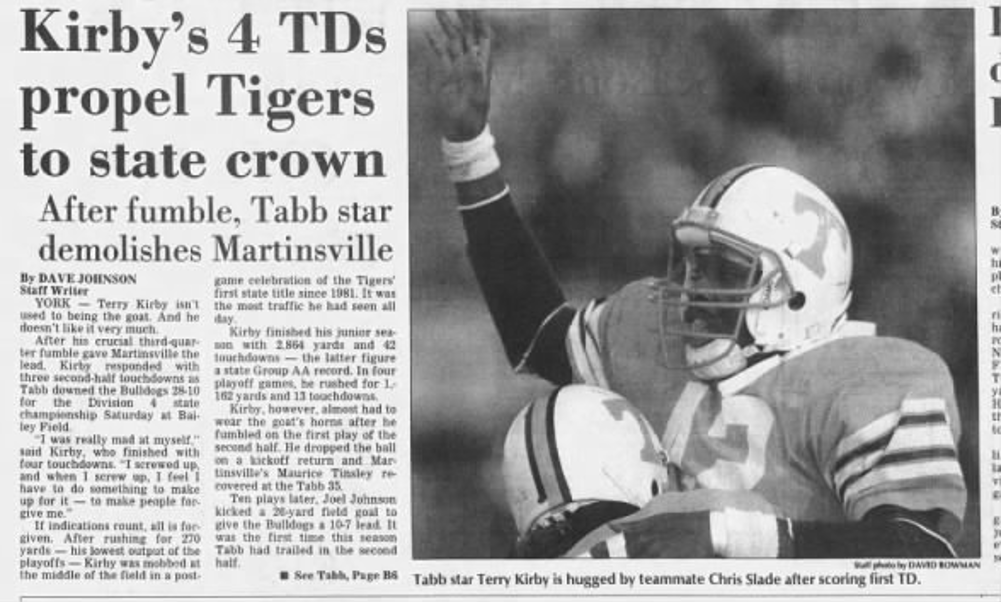 Slade, who recorded 47 sacks during his high school career, was a two-time all-state selection after his junior and senior seasons. 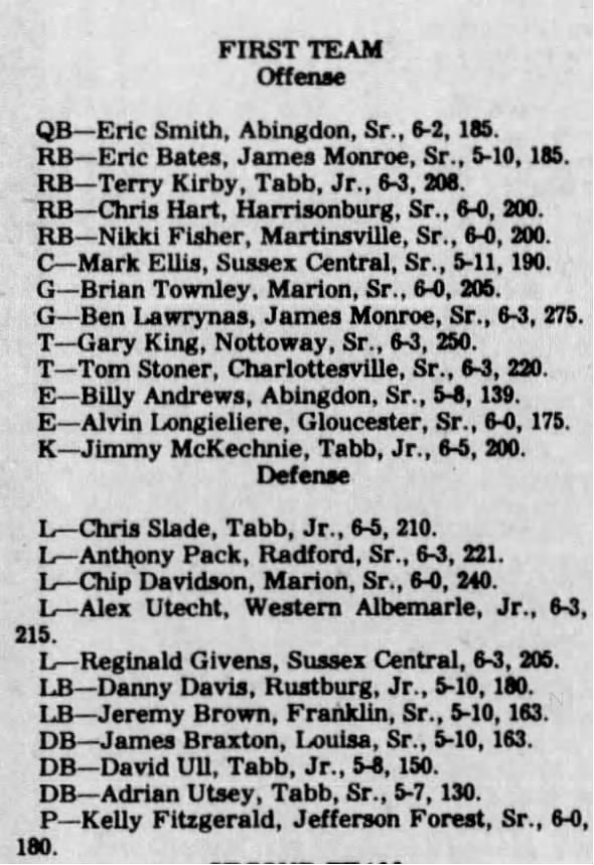 As a senior, he was also named second team All-America by USA TODAY. He played his college football at Virginia.

Slade was the 31st overall pick in the 1993 NFL Draft by the New England Patriots. After eight years with the Pats, Slade’s final NFL season was in 2001 with the Carolina Panthers.

As part of the Coach of the Week program, the NFL and Atlanta Falcons will recognize ten head high school varsity football coaches across the state of Georgia for their hard work and dedication to making a difference in student-athletes lives on and off the field. Each winning head coach will receive a $1,000 grant for their football program, a commemorative Atlanta Falcons item and recognition from the Atlanta Falcons.