Quinton Spain made it on his own. Now, he wants to give others the help he never had.

For the past three years, beginning when he was still with the Tennessee Titans, Spain hosts a free football skills camp at Petersburg High School where he earned a scholarship to West Virginia University nearly a decade ago.

Spain’s route went from Petersburg High to WVU to being an undrafted free agent of the Titans in 2015 to being an unrestricted free agent with the Bills this past offseason. All the while, he was looking to help youth football and the kids from his hometown. 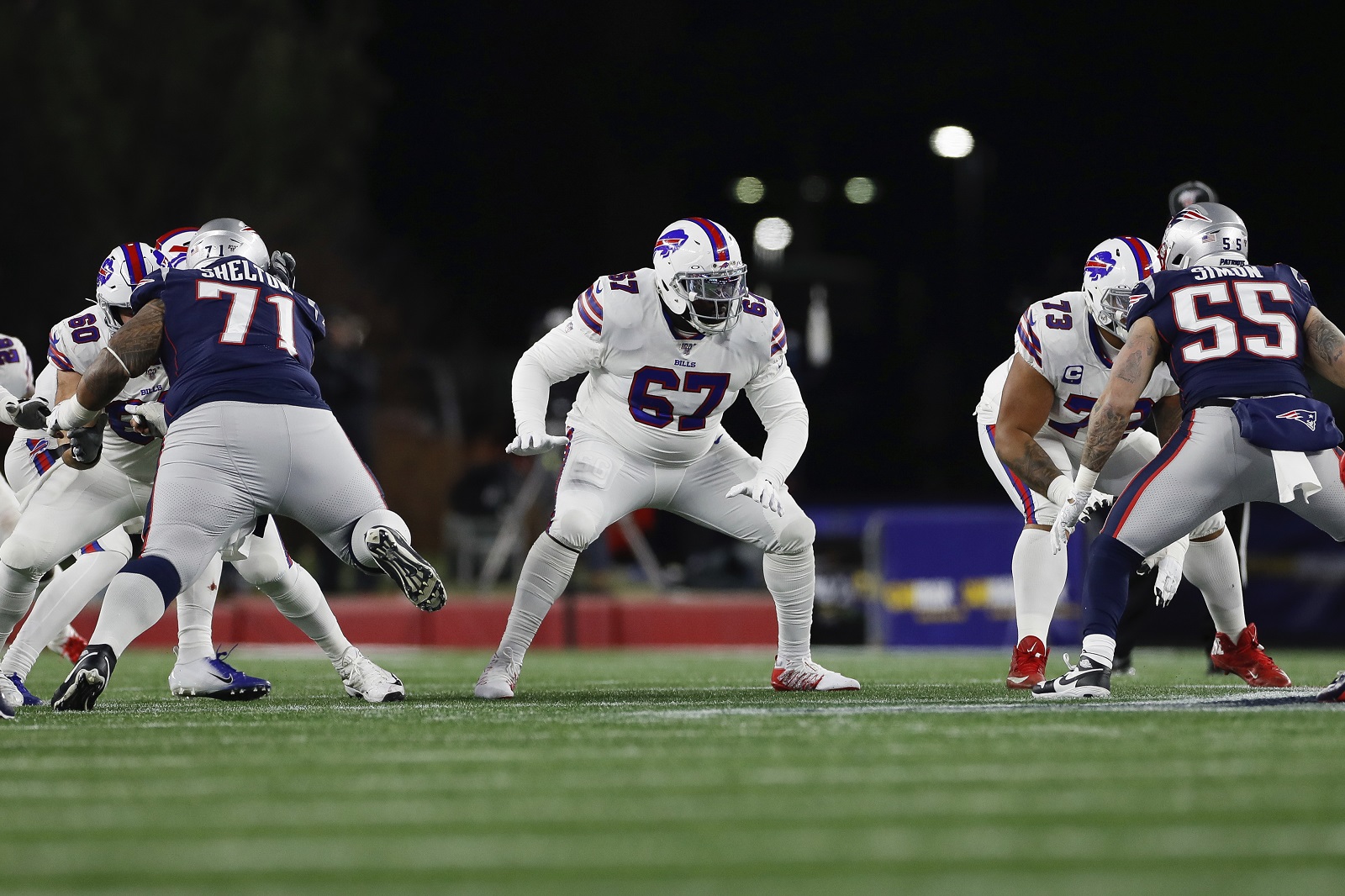 “I started the camp right after my second year in the NFL,” Spain said. “I did it because when I was growing up, nobody gave back. And there are a lot of kids back there who can’t afford to go to a camp. I give back to try to show the new generation what it takes to get to the next level. You never know who is going to make it. There are a lot of people who just don’t have the money to work on their craft, and go to a camp. That’s who I want to help. But mostly, I just do it for the kids.”

Youth football in Petersburg and Petersburg High School mean a lot to Spain. And he means a lot to the city. His camp has grown to hosting 325 students from middle school age through high school. And there are younger children, who watch, learn and wait for their chance.

It’s appreciated by the people of Petersburg as well. During his camp in 2017, the Mayor of Petersburg, Sam Parham, made a proclamation and declared July 1 “Quinton Spain Day.”

The Values of Football

The values of football set up kids for success on and off the field.