Football coaches can be some of the most influential and positive role models in their players' lives, but only if they model character and intentionally build a culture of character to develop it. This module will take coaches through a 6-step process to define and develop three types of character: performance character, moral character, and team character. 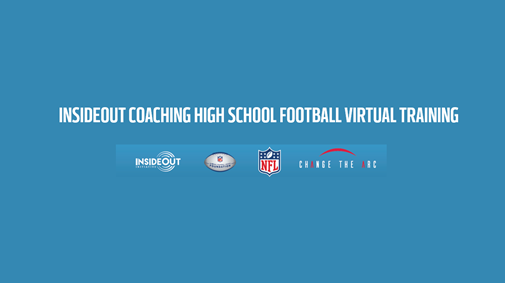