In partnership with the National Football League, the Pro Football Hall of Fame will kick off the NFL season and the 2022 Enshrinement Week Powered by Johnson Controls on August 3, 2022.

For the 22nd year, the national celebration will begin with Play Football First Play presented by Panini. This great event features thousands of children who form a human chain and pass a football along a 3-mile route from the location in downtown Canton, where the NFL was founded, to the front steps of the Pro Football Hall of Fame.

Play Football First Play presented by Panini participants (children 18 and under) receive a T-shirt, Panini cards, free voucher to the Pro Football Hall of Fame to use at a later date, lunch provided by AVI Foodsystems on the Hall of Fame grounds and access to the First Play Festival. This new festival component will feature inflatables, football stations, gaming trucks and more. 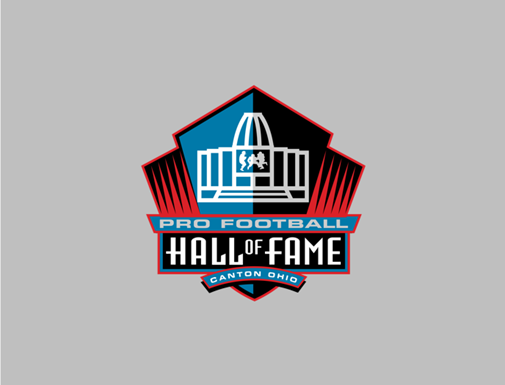